Assoc. Professor Jun Jo was awarded his PhD degree from the University of Sydney in 1994. For the PhD research, he studied Artificial Intelligence and Knowledge Representation techniques, and created an autonomous design system called EDGE. Dr Jo worked as a Postdoctoral Research Fellow at the Key Centre of Design Computing in the University of Sydney until he joined Griffith University in 1996. He has conducted many research projects in various areas including Computer Vision, Robotics, UAVs, Sensor Networks, Drones, eHealth and eLearning. He has published over 150 refereed publications.

Multiple Face Recognition
Once a face has been registered in a database, CCTVs or drones can share and recognise the face at anytime at any place.

Face Detection and Chasing
The drone can detect and chase a target person. 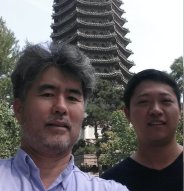 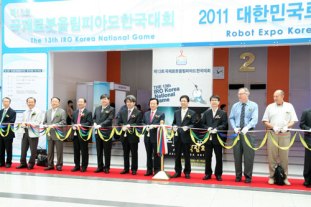 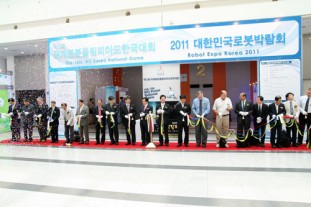 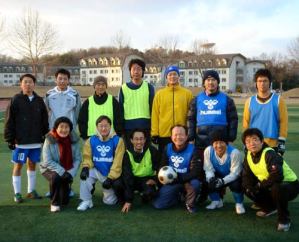 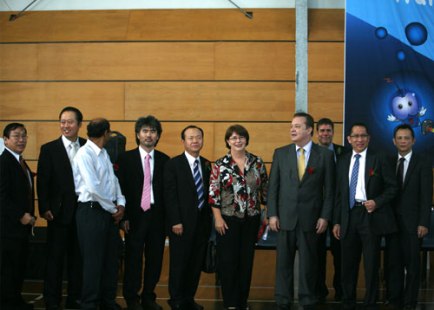 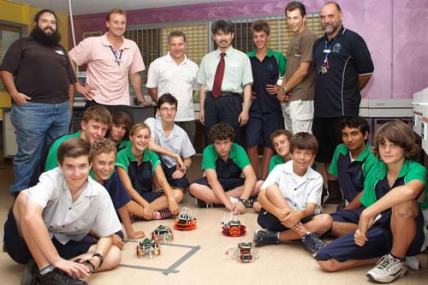 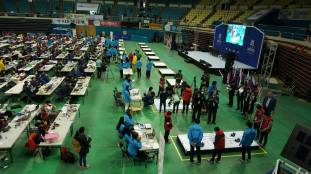 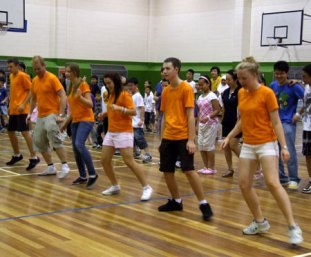